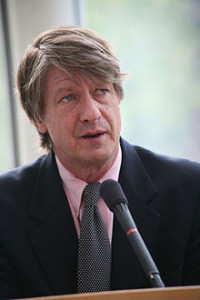 “The Democrats are the party of government activism, the party that says government can make you richer, smarter, taller, and get chickweed out of your lawn.

Republicans are the party that says government doesn’t work, and then get elected and prove it.”

I loathe politics but couldn’t ignore that quote from P.J. O’Rourke, especially with the current national election riff-raff.  Good grief.

Patrick Jake “P. J.” O’Rourke (born 1947) is an American political satirist, journalist, and humorist.   A correspondent for The Atlantic Monthly, The American Spectator, and The Weekly Standard, O’Rourke has also written columns for The Daily Beast and performed on National Public Radio.

Another guy I’d like to meet as part of my ongoing Humor Project…maybe…someday.  What a crack-up.

Until then, see you in print.  Or connect with me via the Etc.Guy Facebook page…